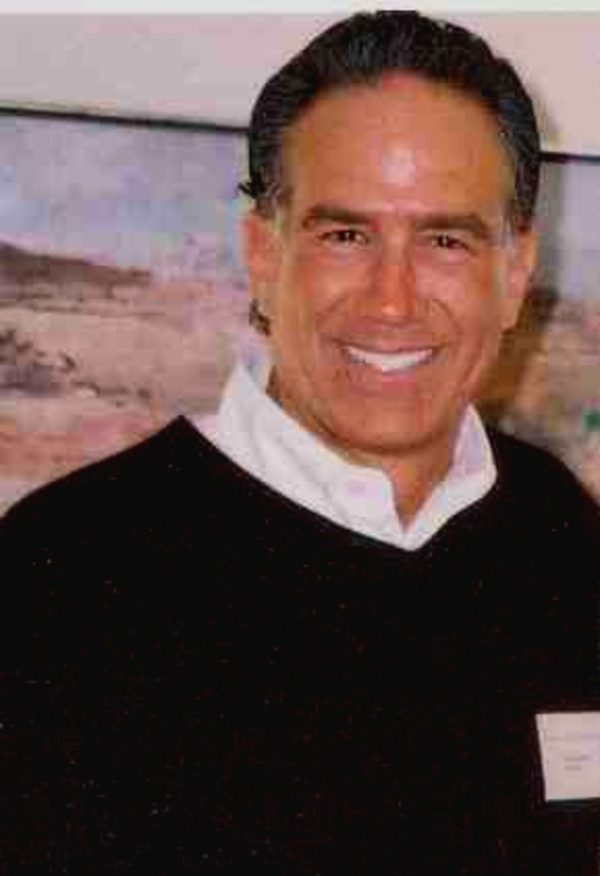 Greg’s long journey from Los Angeles to Iowa took him to Switzerland where he studied philosophy at L’Abri with Francis Schaeffer, to UCLA where he finished his undergraduate degree in philosophy, to USC where he completed an MA in philosophy under Dallas Willard, and finally to the University of Iowa where he received a PhD in philosophy focusing on philosophy of mind, metaphysics, epistemology, phenomenology, and philosophy of religion.  He is an editor of Ontology and Analysis: Essays and Recollections About Gustav Bergmann, and of Defending Realism: Ontological and Epistemological Investigations.  He has published articles on the nature of thought and knowledge, philosophy of mathematics, the portrayal of love in modern film, and the philosophical and religious thought of Dallas Willard. He has taught at several colleges including a seminary, and has lectured widely in America and Europe, including the Veritas Forums at Stanford University, the University of California at Santa Cruz, and Cal Poly San Luis Obispo.  He has spoken for the military at the National Cathedral and the Pentagon, where he spoke on “The Barbarians are Inside the Gate: Relativism Undermining Character and Leadership.”

Over the years, Greg worked closely with Dallas and grew to know him, and later Jane, well.  He spent many happy Thanksgivings and Christmases with the Willard family, worked often at the Willard’s home, and spent several weeks helping Dallas organize his library of over 10,000 books.

Greg teaches an overview of how to read and understand Dallas's Christian books, as well as a course on The Divine Conspiracy. His other specialties include epistemology, ethics, Edmund Husserl, philosophy of mind, phenomenology, and Francis Schaeffer.