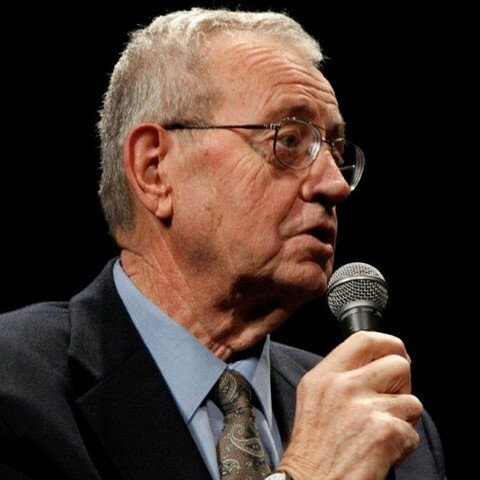 People who have heard Dallas Willard teach in person or watched him on the internet have been touched by his unique approach and message and have been inspired to go deeper by reading his books. What they discover within these books is a vibrant and challenging journey through ideas and concepts of ultimate importance for life in the Kingdom of God. As with many aspects of our faith, these ideas are better explored in community and made richer through discussion with others who can provide practical insight for going deeper intellectually and personally. But without such assistance, many have set the books aside and missed out on the profound insight that lies within.

One of the primary reasons Dallas Willard Ministries exists is to help people understand exactly what Dallas was saying about the truth and power of Biblical Christianity, the revolutionary message of Jesus’ teachings, the present availability of God, and what it means to be an apprentice of Christ. As part of this effort, we have prepared a two-day seminar staffed with people who knew and loved Dallas and are experts in his work. Attendees will have the opportunity to wrestle with Dallas’s big ideas and dig deep into these important topics with the goal of a coherent understanding of what he considered to be the most important things in life, and what he spent most of his life researching, writing, and teaching.

Friday Evening:
1. Introduction to Dallas’s life, His Major Concerns and His Grand Conclusions.
2. The Four Cornerstones of Dallas’s Thought.

Saturday Morning:
3. Working Through Passages in Dallas’s Books:
The Divine Conspiracy: Rediscovering our Hidden Life in God
Renovation of the Heart: Putting on the Character of Christ
The Spirit of the Disciplines: Understanding How God Changes Lives

Rev. Keith Meyer & Dr. Greg Jesson
As two of Dallas’s close friends, Keith (a pastor) and Greg (a philosopher), are each able to provide insightful stories and wisdom from over 30 years of study and personal collaboration with Dallas. Their presentation requires no prior understanding of philosophy or theology, is open to both believers and non-believers, and is specifically designed to be emotionally, intellectually, and spiritually moving. It will be deeply rooted in Biblical truth, designed to untangle confusions about Dallas’s thought, while being immensely practical. There will be plenty of time for Q&A, time for discussion during the breaks and lunch, and Keith and Greg are happy to answer questions for as long as people wish after the 3:00 conclusion. (Just like Dallas did!) 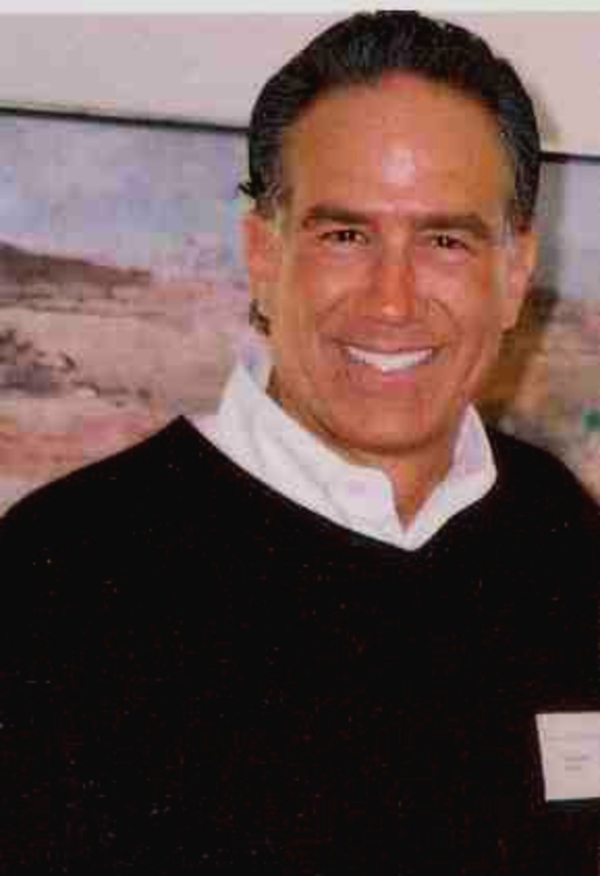 Greg’s long journey from Los Angeles to Iowa took him to Switzerland where he studied philosophy at L’Abri with Francis Schaeffer, to UCLA where he finished his undergraduate degree in philosophy, to USC where he completed an MA in philosophy under Dallas Willard, and finally to the University of Iowa where he received a PhD in philosophy focusing on philosophy of mind, metaphysics, epistemology, phenomenology, and philosophy of religion. He is an editor of Ontology and Analysis: Essays and Recollections About Gustav Bergmann, and of Defending Realism: Ontological and Epistemological Investigations. He has published articles on the nature of thought and knowledge, philosophy of mathematics, the portrayal of love in modern film, and the philosophical and religious thought of Dallas Willard. He has taught at several colleges including a seminary, and has lectured widely in America and Europe, including the Veritas Forums at Stanford University, the University of California at Santa Cruz, and Cal Poly San Luis Obispo. He has spoken for the military at the National Cathedral and the Pentagon, where he spoke on “The Barbarians are Inside the Gate: Relativism Undermining Character and Leadership.”

Over the years, he worked closely with Dallas and grew to know him, and later Jane, well. He spent many happy Thanksgivings and Christmases with the Willard family, worked often at the Willard’s home, and spent several weeks helping Dallas organize his library of over 10,000 books.

Keith recently retired as the Lead Pastor of Hope Covenant Church, St. Cloud, MN. He is an adjunct professor at Denver Seminary and is a senior teaching fellow with the Renovare Spiritual Formation Institute. Meyer is also a speaker, teacher, and retreat leader through his organization, Becoming the Change Ministries. He provides individualized coaching for the personal formation of pastors and leaders and consults with staff teams, churches and Christian organizations for developing corporate plans for becoming communities of formation and mission. He also provides training for leaders to develop plans of regular soul care for themselves, their staff and congregations.

Keith is the author of Whole Life Transformation (2010, with foreword by Dallas) and Spiritual Rhythms In Community (2012). He contributed to The Kingdom Life ( 2010), and to the book honoring Dallas’s life and ministry, Eternal Living (2013). He is also a contributing editor for Leadership Journal and for the Journal of Spiritual Formation and Soul Care.

Keith has known Dallas for more than 30 years as a friend, student, mentee, colleague, co-participant in writing groups & think tanks as well as speaking at conferences. As a young aspiring Pastor, hearing Dallas proclaim and seeing him embody the Gospel of the Kingdom about Jesus captured Keith’s heart and imagination and propelled him away from merely pursuing church growth to becoming and making maturing disciples of Jesus. Keith found that we ourselves are “the change” the world is waiting to see and “the program” our churches need. 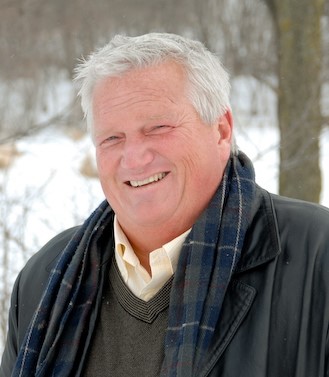