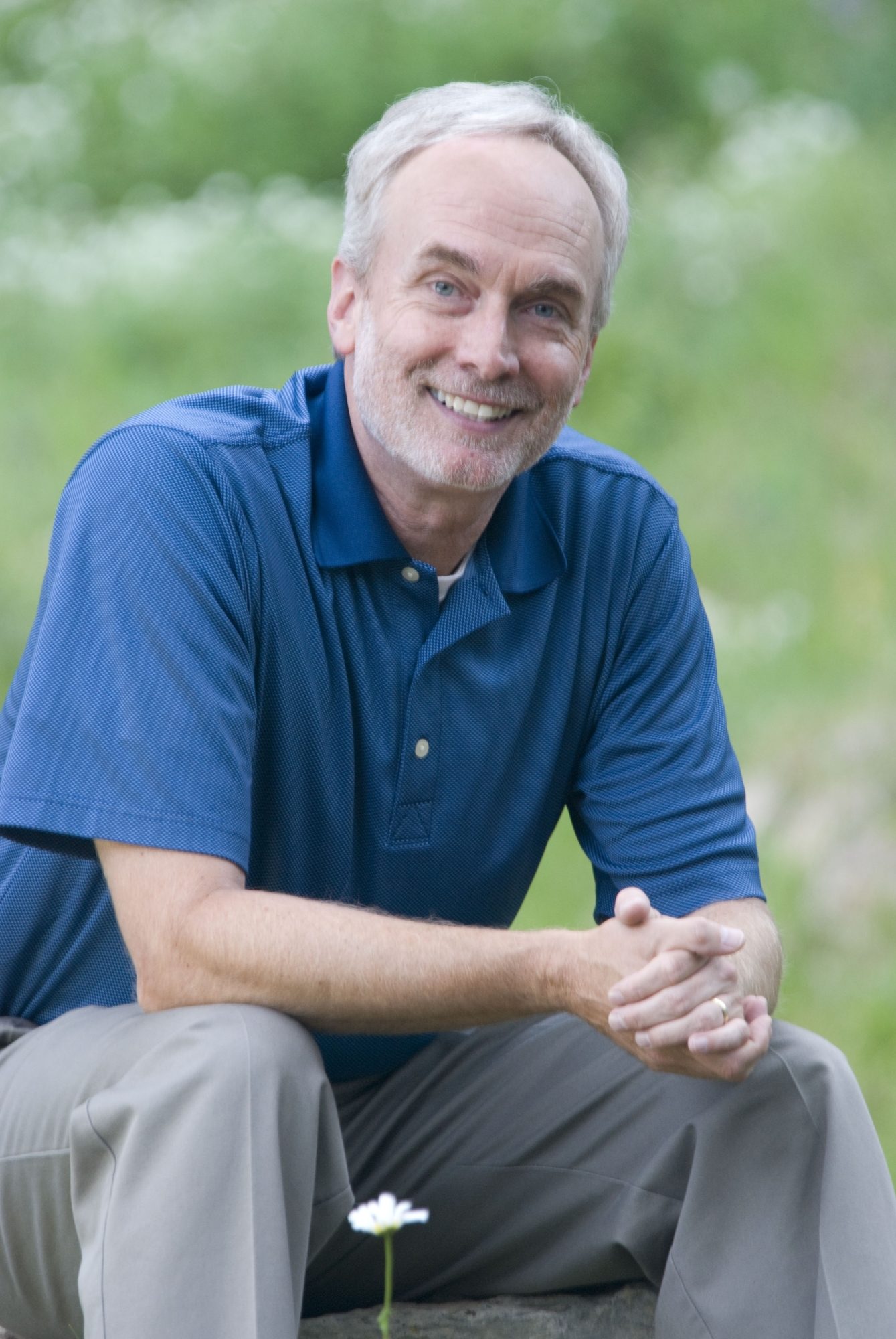 He also serves as a consultant and spiritual director for the Wings Center at Eagle Ranch, and as Distinguished Professor of Psychology and Spiritual Formation at Richmont Graduate University. He served as the founding director of the Renovaré International Institute for Christian Spiritual Formation and as a founding Editor of the Conversations Journal, and as the founding director of a DMIN program in spiritual direction at Fuller Theological Seminary. Gary writes in areas such as the theoretical and practical integration of psychology, theology & spiritual formation and has published and presented over 300 professional and popular papers, and has written, edited or contributed chapters to more than 20 books.

Gary has worked with Dallas in a variety of capacities since 1989, including projects such as the creation and direction of conferences, development of the Conversations Journal, video production and small group formation resources, the establishment of the Renovaré Institute and the founding of the Martin Institute and Dallas Willard Center.  Gary’s efforts have brought us the LifeSprings Curriculum for Christlikeness series that includes Renovation of the Heart, DVD curricula for The Divine Conspiracy and Hearing God, and the Living in Christ’s Presence book and DVD.

Christian spiritual formation as relevant to: 1) a way of living; 2) the practice of psychotherapy, counseling and spiritual direction; and 3) burnout prevention.